Third and final part in this series (see here and here for the first two), here are a few more of the
traffic-related posts from Harringay Online from between 2013 and 2015: 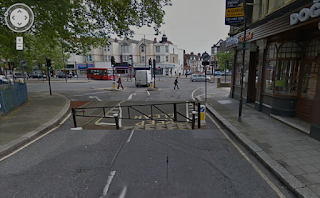 2014 Cllr Emina Ibrahim calls for a Traffic and Parking Review in Harringay because "we have got to the stage that the amount of traffic coming down the ladder roads really needs to be dealt with". 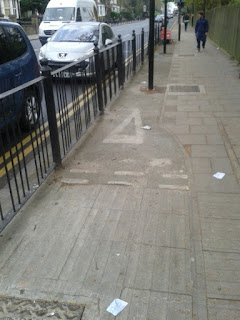